ANGULAR VS VUE: Which Framework to choose in 2023 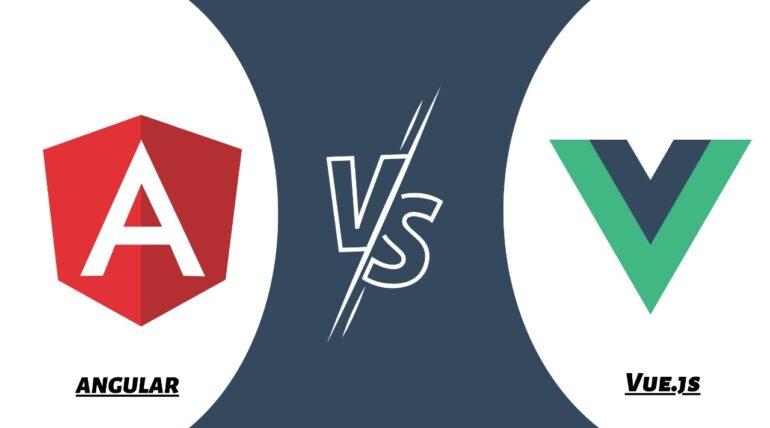 Today with development going on everywhere from the front ends, the JavaScript framework has always been in trend. They can not only create a cross-platform app but also give scope for future advancement. But not every framework is popular so when it comes to choosing the best front-end JavaScript framework two scripts Angular and Vue come forward.  But then comes the question of whether these two are best which one should we go for and which one is best for our business. So, let’s go ahead and discuss these two and further looking at those points to conclude which one is better.

With assistance from Google, Angular can be used as an open-source framework in order to develop some dynamic apps and websites. It comes under the category of the mean stack and gets an extensive array of support from code editors.

Angular 14 is the latest version and carries some excellent features that can be used in development. For example, Typescript 4.2, workflow enhancement, dynamic imports for lazy routes, and differential loading.

Angular vs Vue which one is better

According to the Stack Overflows Survey of 2020, over 66% use Vue.js and 54% use Angular for developing a web apps.

Thereby, Vue.js is higher in demand than Angular. Although the change has occurred recently after the launch undoubtedly while pondering sustainability in current times. Although Vue is the most downloaded and preferred web framework, it does not mean that it is the best one and will be always the same. Different other frameworks also work as a completely deciding factor for a specific kind of web development project.

Some factors that help to decide

Your site doesn’t have any tags, so there’s nothing to display here at the moment.